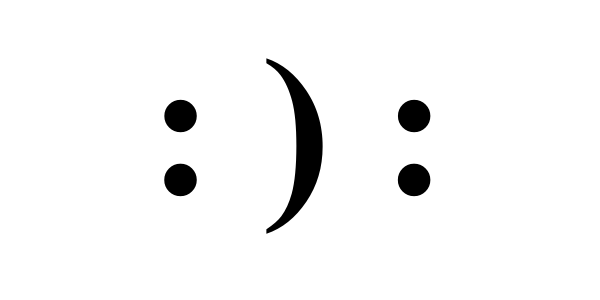 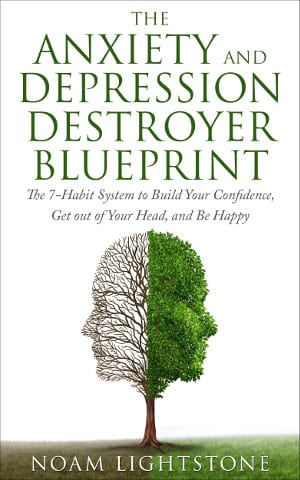 Join 10,000+ monthly readers and get 7 proven habits to build your confidence, get out of your head, and be happy when you subscribe to our newsletter. 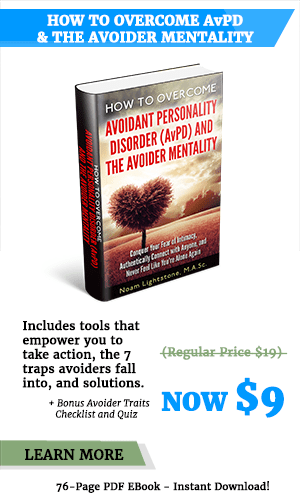