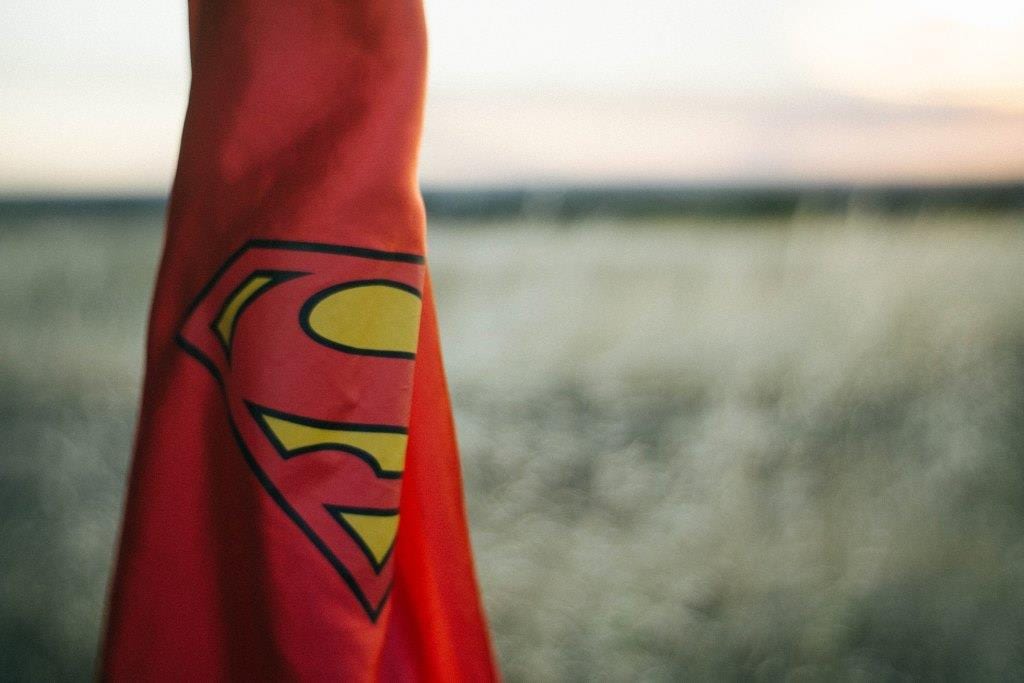 I’m a big proponent of men becoming more comfortable with their emotions, and seeing emotional vulnerability as strength instead of weakness.

Not only can this fix a great deal of anxiety and depression they face that’s completely unnecessary, but to connect more others, understand their own motivations (both healthy and unhealthy), and have MUCH better relationships with women.

And girls, you’ll be happier too because your man can understand you and isn’t just a cold machine!

I first met Grant Weherley when needing help setting up my online course. He helps people launch their business ideas and courses to make thousands instead of putting all the time, effort, and love in and getting nothing in return.

Over time though, he started posting some awesome conclusions and questions as Facebook comments: How meditation clears the mind, concepts of masculinity, and how we all connect and relate to each other.

In this guest post, Grant’s going to talk about how the definition of masculinity is lost in society today. There are huge problems associating being “emotional” as a man with “being a pussy”.

But nothing could be further from the truth.

Take it away, Grant!

“He was extremely masculine. A true man, and one of the greatest men I’ve ever known.”

If I were to ask you to write a paragraph describing the protagonist in the open-ended, one-sentence story above…what it would be like?

Seriously, STOP READING THIS, and write it down. This will allow you to get the most out of this article.

Great, so now you are done with that exercise let’s continue:

One thing that’s rather unfortunate about being male, and more importantly the western concept of masculinity, is equating it with being stoic, and equating emotions with femininity.

Just think about all the cliches of wives who complain their husbands don’t open up to them, or express themselves emotionally.

Or an even more interesting example: think of the character who is literally named SUPERman, and how he is portrayed. He doesn’t really display much emotion. Mostly just a quiet, reserved sense of concern and responsibility. Every once in a while, he mixes things up with a bit of righteous anger. 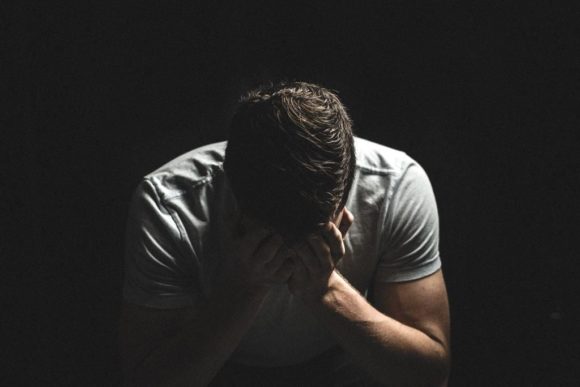 That would be an extremely awkward thing to watch. But why?

But in reality, not being able to understand emotions and create emotional connections is the true weakness, and there are extremely negative consequences to this inability.

Consider some of the consequences:

1. The inability to understand and articulate emotions (reduced emotional intelligence)

The reason many of us men can’t express emotions effectively is that on a day to day basis, what are the incentives like? They are STRONGLY against communicating emotions or expressing vulnerability. After all, that is “weakness” in a man, right?

The problem is that this is daily practice for ignoring and repressing emotions, until a person either feels numb, or has no idea how to manage their emotions at all.

For example, my dad has always seemed to but into the traditional idea of what a “man” is. To the point where I have only seen him give maybe 10 hugs in his life, only to women, and looking incredibly uncomfortable each time.

How sad is that?! Hugs are awesome!!

And he has also always been absolutely terrible at managing his emotions when he gets upset. I would assert the two are completely related.

If you are a dude and you are upset and you want emotional support, who do you even go to? Other male friends usually get uncomfortable. Usually women friends do too. Both cases have a sense of cognitive dissonance from the other party because it is not their conception of what a man should be like.

Basically, the options are to have 1) a super serious relationship, 2) a super tight family or 3) the rare dude friend that can handle talking about emotions.

This is really unfortunate because after decades of being in that situation, you can imagine the side effects of that kind of man-training (to the chagrin of girlfriends everywhere). It essentially stunts the growth of emotional intelligence.

My own story: I was raised primarily in a household of my mom, my older sister (both are super emotional people) and myself, so it was a bit of an unusual upbringing. They would always talk about the importance of expressing their feelings…but somehow it never seemed to go well when I tested out sharing this mentality with my male peers!

It enabled me to be a great boyfriend, as I am usually able to understand women on an emotional level, however when I try to be emotionally supportive of male friends, they usually just feel uncomfortable, which is incredibly unfortunate.

Also a major one that I think might even be more important repercussion: when you don’t know how to handle emotions, then things tend to come out as a continuous irritability, hostility, or sometimes even violence.

And if you are a guy trying to constantly pretend that you are strong, prideful man who doesn’t experience emotional vulnerability (and therefore aren’t weak) then of course nothing gets resolved and negative emotions are left unchecked.

A Healthier Definition of Masculinity and Seeing Emotional Vulnerability as Strength

Rather than defining men as emotionally repressed or entirely emotionless, let us recreate the definition:

A man, above all else, should be emotionally balanced.

More specifically, he should have integrity, confidence and emotional resilience.

I even created an episode on my podcast about why it pays (literally) to be emotionally vulnerable. Keep reading to the end to get access to it.

How to Develop Emotional Strength (The Manly Way)

Life is too short not to be able to experience the beautiful, positive emotions we are capable of. After all, it’s one of the things that makes us human.

Grant also created a full podcast episode about The Competitive Advantage of Emotional Vulnerability. Listen to it on the Monetize Your Expertise Podcast here.