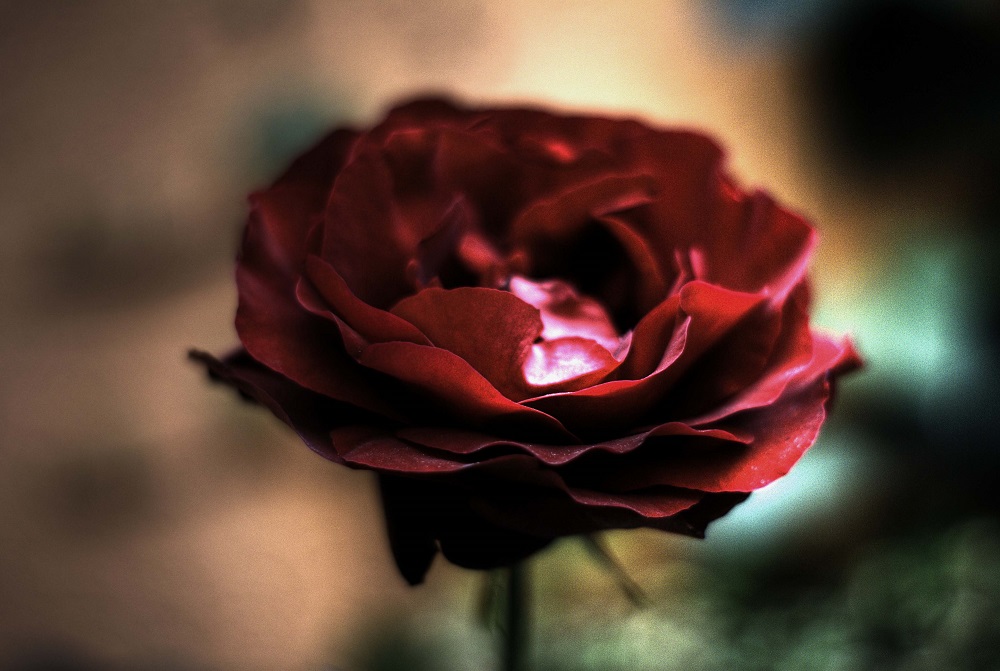 You’ve probably heard a common saying that goes something like:

“Don’t bring up the past in arguments. Only deal with what’s going on right now.”

This could be directed at the angry girlfriend who yells at her boyfriend about something not putting a dish away, but is really still mad about the fact that he went out with his friends instead of her last week. I’ll talk more about that kind of situation towards the middle of the article.

The more difficult thing to know is if traumas from the past, from when you were a kid, are coming up in an argument.

So your dating partner saying something mean to you isn’t just your boyfriend, it’s feels like every time your Dad reprimanded you when you were a little girl.

So your Professor saying that you could do better on a test isn’t just talking about you in that class, you feel like it’s every time you couldn’t measure up to your parents’ desires of you, to your teachers’ expectations, and to the kids at school who thought you weren’t cool.

If you deal with this, you could be at risk of avoiding relationships and emotions altogether which can make you lose out on life.

Exclusive Bonus: Download the checklist that shows you 9 common character traits someone displays when they’re having a hard time dealing with repressed emotions and how to move forward.

What Are Micro-Traumas? How Do They Develop and Why Do They Come Back?

We then developed defences based on these events.

The problem is that a lot of the times we don’t grow up and move on past these defences or events. They stay repressed and lodged within our brains, and come out if we feel something similar to the past occurring.

As the saying goes:

“You don’t fear the future, you fear the past recurring.”

So the reason you are so scared to talk to girls isn’t because of a single girl herself, it’s because of all the times in the past when a girl called you a name and your Mom blew up at you. It’s the fact that the first time you kissed a girl, it went horribly horribly wrong… I don’t know, maybe you were both smashed and she puked on you.

The reason you get so frustrated when you don’t get something you think you deserve isn’t because of not getting that one thing, it’s because you were always told “No, you can’t have X” in the past, and you started to believe it.

A couple has an argument where the woman complains that the man never listens. It may be that the man dismissed something very small or didn’t engage heavily in conversation because he thought it wasn’t necessary.

The woman’s first ex-boyfriend ALWAYS did this and she hated it, so she starts getting INCREDIBLY upset for no reason. In turn, the man might have had a complicated relationship with his Mother where she was prone to aggravated reactions for little things. She would take out her aggression on him, frantically yelling and blaming him for no reason. His behaviour as a child was to retreat in to his room without saying a word, physically and emotionally locking her out. So, he does this again with his girlfriend because it’s all he knows.

Then, they just keep getting angry and frustrated with each other ad infinitum, until something happens – maybe it’s a break up, maybe it’s violence but either way, it’s not going to be good.

Can You Tell Me When My Micro-Traumas Are Getting Triggered?

It’d be nice if I could give you a list of signs to see if that was happening.

But I can’t. It’s different for everyone.

For example, I know that if people try to shame me it hits on my past. Same with when people call me a name (even if jokingly). I get a bit unnverved when girls get angry, upset, or they raise their voices. I feel anxiety or sadness which manifests as tightness in my throat or chest, I started feeling scared.

I have my own ways of dealing with all of these based on some experimentation and knowing what type of person I am. No, I’m still not perfect, but much more of an adult than ever.

Repressed emotions can also come in to play in recent altercations between people. For example, my recent landlord (unjustly, *sigh*) yelled at me and freaked out over something small. I decided to try and not yell back, because I didn’t think that that would do anything. I communicated that I understood her feelings, but wasn’t aware of certain rules, and would talk to my roommates about the situation.

But then she blew up again about something different a week later, even after apologizing for the first outburst.

So at first I stayed calm, but then I let out a bit of steam with some yelling… but not all of it.

Then when I got an e-mail from her later about something unrelated I could FEEL the anger that I hadn’t fully expressed bubbling up inside me.

How to Work through Repressed Emotions

So, how do you deal with your own micro-traumas? What is the way out?

A word of warning – if you have repressed A LOT of emotions for A LONG time, it will be hard work and most likely be very painful.

Sorry, just trying to prepare you and I’m speaking from personal experience :s.

1. Work through your past in therapy

The emotions are still lying dormant until they become triggered. If you deal with them and go into the emotions, they will either no longer reside and stay dormant, or you will become emotionally aware when they arise. This requires therapy – a safe place to let out the emotions with a trained professional.

If you find you react EXTREMELY aggressively to small items, feel hurt easily, have great trouble socializing, or have a complicated relationship with either of your parents…. you probably need a bit of psychotherapy. Do it now and profit for the rest of your life feeling happier and being more free.

2. Communicate with “I statements” during arguments

You do not blame. You don’t shout. That doesn’t mean you don’t feel anger, repression doesn’t work. But you communicate in three parts:

For example: “I feel hurt when you lash out at me, and I will not talk to you when you do that. I want you to talk to me directly and without calling me names.”

I didn’t say that the person would automatically grant your wishes. Perhaps if they don’t or can’t, you may have found a deal breaker in terms of continuing a relationship with them.

By using “I statements” you are dealing with your emotions now by feeling them and expressing them in a healthy way, versus throwing tantrums

3. Express your emotions in the moment

As per my landlord example, holding emotions in does more harm than good. Emotional energy has to go somewhere. As the First Law of Thermodynamics says: “Energy cannot be created or destroyed, it can only change form”. – excuse my inner nerd coming out.

In that case, emotional energy too, must go somewhere. And yes, it can be buried and bubble up during certain circumstances.

I would rather not have negative emotional energy inside me, thanks!

So instead, learn to express your emotions in an adult way – e.g. when you are angry, state it directly and feel the entire emotion. Do not repress it. When you are sad, be OK with being sad.

Emotions might still might come back even when they are “worked through”. It would be praying to a false god to believe is that once you “work through” things they’ll be completely done when it comes to the past. Some micro-traumas can be greatly eased by working on them through therapy and discovering your own tools, but they may be so strong that they still rise up.

Stay confident and strong, as you will learn how to deal with challenges as you grow. I know I suffered from this in the past, thinking that after doing X thing finally things would be OK. I still believe it to a point but I am more aware now that this is not true.

As you are able to handle your emotions better, you will become less anxious, more stable, and better able to deal with any challenge that arises in life.

I wish you luck.