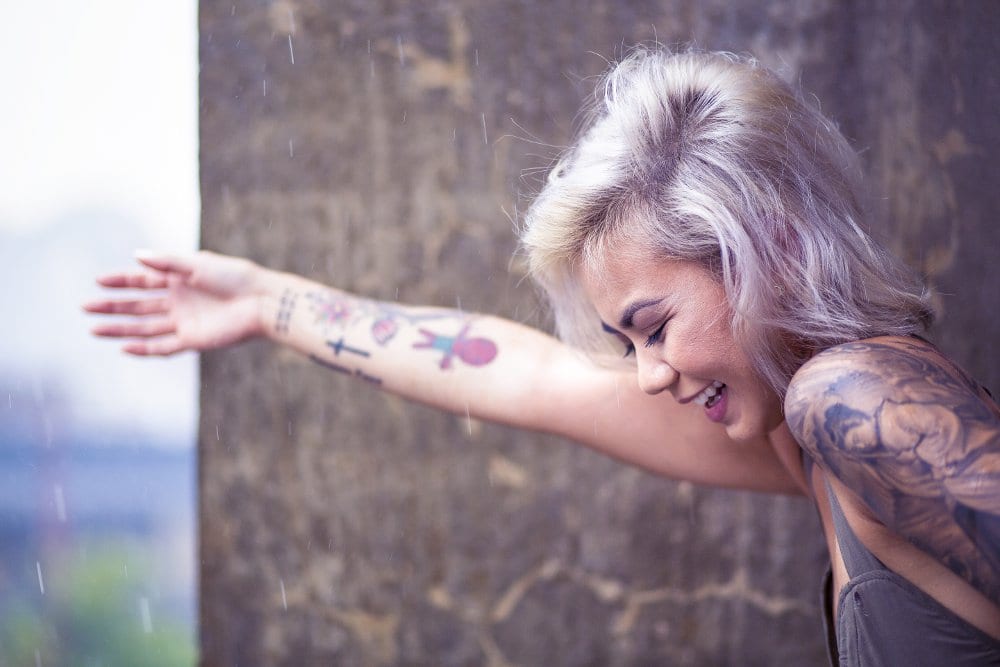 *NEWFLASH*: GIRLS HAVE TROUBLE GETTING GUYS JUST LIKE GUYS HAVE PROBLEMS GETTING GIRLS.

The term “game” usually refers to how good a guy is with girls (just in case you’ve been under a rock for the past little while). A guy who has good game gets laid and can usually date the women he wants, assuming they are interested.

It’s usually taken for granted in society that men are the ones doing most of the approaching. Men are also expected to lead – they begin the conversation, set up the date, initiate when it comes to sex, and also fundamentally, usually hold the masculine energy directing the relationship.

The recent pick-up artist (PUA) and men’s dating advice (MDA) communities seemed to have grown out of need for men who lacked male role models growing up on how to be men, and how to get better with girls to teach them these much needed skills. They’ve been in the media a lot recently.

YET-Women’s dating advice has been mainstream for much longer, in regards to things like Cosmo articles on “How To Get Him To Like You”, “10 Sex Tips To Make Him Go Wild”, and so on. It can be as bad as the trite advice of “just be yourself” given to guys.

Yes. Like men, girls are lonely too, they want to meet cool people, and they want sex. They’re searching “how to get a guy to like you” on Google.

They’re tired of dating boys instead of men. They want more choice. They want to be able to express themselves to attract who they want.

And like men, they’re usually pretty bad at all this.

We ALL have no game.

Should The Pressure Just Be On Guys To Learn Game?

When it comes to “game”, the default it to connect the term with men. Because of the societal norm of men to be the ones approaching and leading, men have more pressure on them be confident. To “man up”, so to speak, and to talk to girls, kiss them, and chase after them.

Yet with female counterparts to the male PUA communities popping up (female PUAs, or fPUAs) it seems that girls are growing unsatisfied and ancy when it comes to meeting men as well. They want more tips on how to attract the guys they want, and something more actionable than the BS cosmo puts out. They want to learn how to approach guys too, and how do they get over their approach anxiety and fears.

One of the problems with certain PUA advice is that it creates a fighting dynamic between men and women. It makes women out to be something to be “caught”. You could call it the thrill of the hunt or the chase, which can be fun. But it sometimes creates a power imbalance that puts women on a pedestal (enter things like “negging” from the archaic PUA days).

…When really if we both saw ourselves just as people, with many of the same general insecurities… we wouldn’t be so hard on ourselves.

Women have social anxiety too.

They get nervous on dates. They don’t know how to express themselves or show who they are. They’re scared of being judged. They sometimes can’t orgasm… The only thing is that because of the societal norms for men to lead, they usually don’t have to work on making the first “move” (touch, kiss, and so on). But that doesn’t mean that they are emotionally centered and everything is A-OK. Far from it usually. They have their own work to do.

There are women who have had abandonment issues, so they don’t give enough emotion or open up enough to let a guy in. A guy might lose interest and find a warmer girl where it doesn’t take so much effort to connect with her.

There are women who get obsessive, making a guy the centre of their lives, and who have poor boundaries. The guy gets turned off by her neediness, and goes to find a girl who can relax and has more going on.

They’re just people. They have problems they need to work on as well.

We’re All Struggling To Meet The Opposite Sex

“A hot girl’s shit stinks just as bad as yours” is something I often hear quoted.

The point is that we ALL struggle when it comes to “game” and going after the opposite sex… we just have different sides of the coin to deal with and our emotional baggage to sort through.

To attract a feminine woman, a guy has to deal more with his fears of leading and making moves. He will usually need to do the approaching. Girls may sometimes approach or make the first physical move, but they can only do so much before they will inherently lose interest just based on psychology and evolutionary biology (assuming they want masculine men).

To attract a masculine guy, women on the other hand have to work on portraying an optimistic and warm personality. They need to become comfortable with (reasonable) touch. They also need to communicate who they are well, and be expressive. And, if they really want a guy who is awesome, they need to have more going for them than just their looks – they need to build up their lives into something the guy finds fascinating.

Each sex will also need to work on vulnerability and open communication.

I would say the onus is on the guy to work on learning how to approach a girl confidently and portraying himself well from the walk up in terms of being relaxed and speaking well, but if he’s a high quality guy, he’s not just going to get into a relationship with any girl. A girl needs “game” too.

The “game” is just different for either sex and each has their own emotional garbage to sort through. Issues of self-worth, self-esteem, abandonment, judgement, rejection, engulfment, anxiety…

Because that’s where all “game” issues come from. Sure, learning open body language is great, but taking care of the emotional issues and anxieties would unravel that from the core.

So as much as there is about PUA these days and as much as guys are running around trying to get girls, each sex should remember that the other probably is struggling with different yet similar issues. And each sex should be working on themselves, constantly improving. High value people attract each other, and if there’s a huge imbalance, most likely someone is going to get bored and leave.

Guys can’t skirt around the issue that they’ll mostly be pursuing and need to work on aggression and being open, but they should remember that as they’re sitting across from that radiant girl in the restaurant…

And if a woman wants to attract and keep an awesome guy, don’t expect him to bring everything to the table. Build up your social skills. Have an awesome life…. And make him say “woah”.

Men need game, but women need to get some game too.